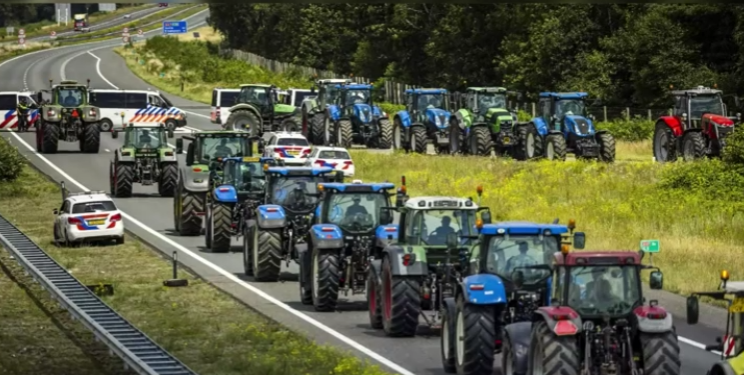 This is one of those unbelievable stories of who Climate Change is being taken to such an extreme, we will unleash a serious wave of deaths from both starvation and coming freezing temperatures without fuel. The Dutch government actually is planning to buy out and close as many as 3,000 farms in the country, which set off a major protest with growers stood against their insane leaders’ attempt to now cut the country’s nitrogen emissions by 50% according to the EU deadline of 2030. This is all in the face of a total lack of ANY scientific evidence that any of this has ever changed the climate which has historically always changed.

Nobody will address how all the so-called scientists swore we were headed into an ice age during the 1970s. Then Al Gore singled handedly turned it around and said no – it’s global warming. Then to cope with bouts of cold weather, they called it Climate Change so if it was hot or cold they would NEVER be wrong.

Where the Great Depression was made really “great” because there was also an environmental crisis known as the Dust Bowl. Agriculture accounted for 40% of the Civil Workforce at the time. This is what drove unemployment to 25%. This time, we have politicians deliberately seeking to create a major food crisis all in the name of Climate Change.

It took the Dow Jones Industrials 26 years to ever retest the 1929 high. The Great Depression upended the civil workforce. It took World War II to create employment and to reduce the world population to enable everything to restart from square one. Ironically, it took the combustion engine to replace the labor in agriculture just to prevent massive starvation.

The plan to halve its nitrogen emissions by 2030 in accordance with European Union conservation rules, looks to be far more drastic. To meet that target, the government estimates that 11,200 farms will have to close, and 17,600 others will have to reduce their livestock numbers significantly.

What we must understand is that just back in the 1980s, the Netherlands was deeply concerned that they would be unable to feed its 17 million people. They were on a mission to produce twice as much food using half as many resources in a country that is just a bit bigger than the state of Maryland. 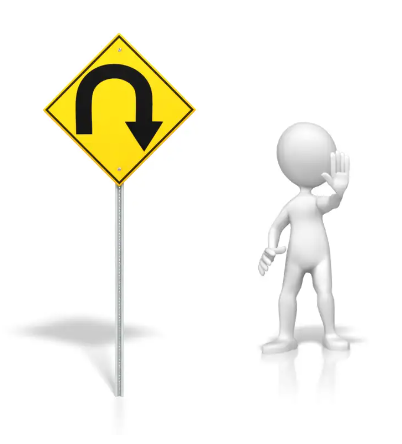 Netherlands policies to expand food production was accomplished and they became the world’s second largest exporter of agricultural products by value behind the United States. Therefore, this sudden attack on farming is more than just a U Turn. With Netherlands as a major food producer being among the largest exporters of agricultural and food technology, this threatens food shortages spreading as a contagion.

The Netherlands produces 4 million cows, 13 million pigs and 104 million chickens annually and is Europe’s biggest meat exporter. The EU is out to upend the economy of Netherlands all for this fictional climate change theory. Netherlands also provides vegetables to much of Western Europe. They have nearly 24,000 acres — almost twice the size of Manhattan — of crops growing in greenhouses that require less fertilizer and water. Dutch farms use only a half-gallon of water to grow about a pound of tomatoes, while the global average is more than 28 gallons. 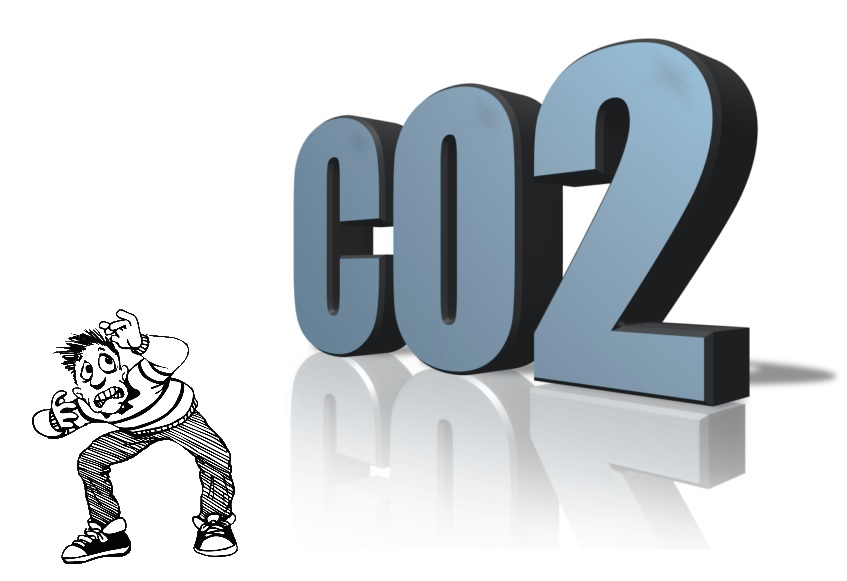 What is taking place in the Northlands is a very dark omen for humanity. The most efficient nation on earth for producing food is to be destroyed all for CO2. These people will not be satisfied until the death rate rises and civil unrest explodes all as people turn hungry. As they say – even an honest man will becomes a thief when starving.